Memo does not believe in fitness trends—he believes in running. (video)

“I thought it was a sure thing I would be drafted, probably drafted high. Everybody needed a fifty-seven-year-old catcher who hadn’t played in twenty-five years — and who, on the late-August day of tryouts, was still seeing double from brain damage in April.”

Pretty sure I’m not the primary target demographic for this film, but it is ART. (video)

Norway, but with infrared film 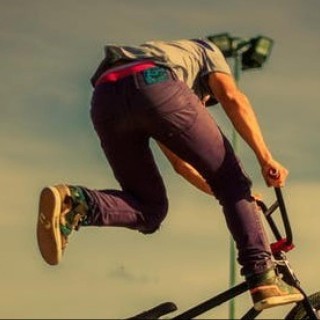